Robert is from Auckland, NZ and graduated from the University of Otago (Dunedin, NZ) in 2004. Robert commenced dentistry as a house surgeon at Auckland Hospital where he gained strong foundations in treating a broad range of complex and emergency dental cases including trauma, medically compromised, cancer and cleft-lip & palette patients.

He now affectionately calls Melbourne home after crossing the Tasman in 2007 and was invited to become the joint Practice Principal of Ashburton Family Dental in 2011. Following the retirement of Dr Michael Croagh in 2014, Robert became the sole Principal of the Practice.

Robert has a particular interest in cosmetic and conservative dentistry. He is an avid practitioner of biomimetic dentistry that has a core philosophy of conservative treatment to return damaged, broken and decayed teeth to its original strength, function, and aesthetics.

Robert leads the Ashburton Family Team in its commitment to provide high quality dental care. He is passionate that each patient should be treated as if they are one of our family members.

Outside the practice, Robert spends as much time as possible with his young family and gains much enjoyment watching his baby boy, Shaun, discover the world. Robert also enjoys cooking, practising photography or barracking for his favourite rugby teams; the New Zealand All Blacks and the New Zealand Warriors.

MEET THE REST OF OUR TEAM 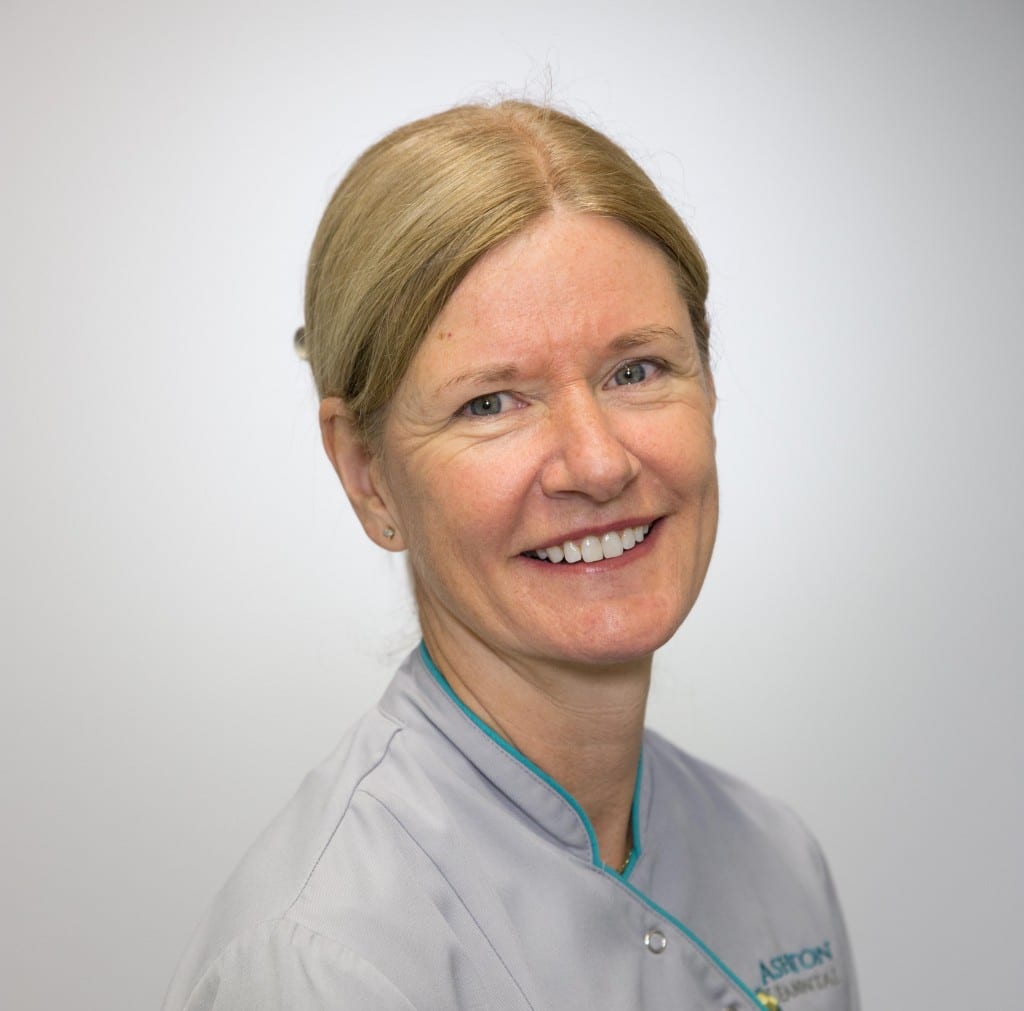 Sheena has been a long-standing practicing dentist at Ashburton Family Dental for over 20 years. A Fellow of The Royal Australian College of Dental Surgeons, Sheena has practiced dentistry in both England and Australia, and is registered with the UK’s General Dental Council. Read more

Dr Marriot-Smith was born and raised in country Victoria and completed her Bachelor of Dental Surgery at the University of Adelaide. She has recently moved to Melbourne after working in Adelaide. Charlotte is passionate about providing comfortable and caring dental treatment for her patients. Read more 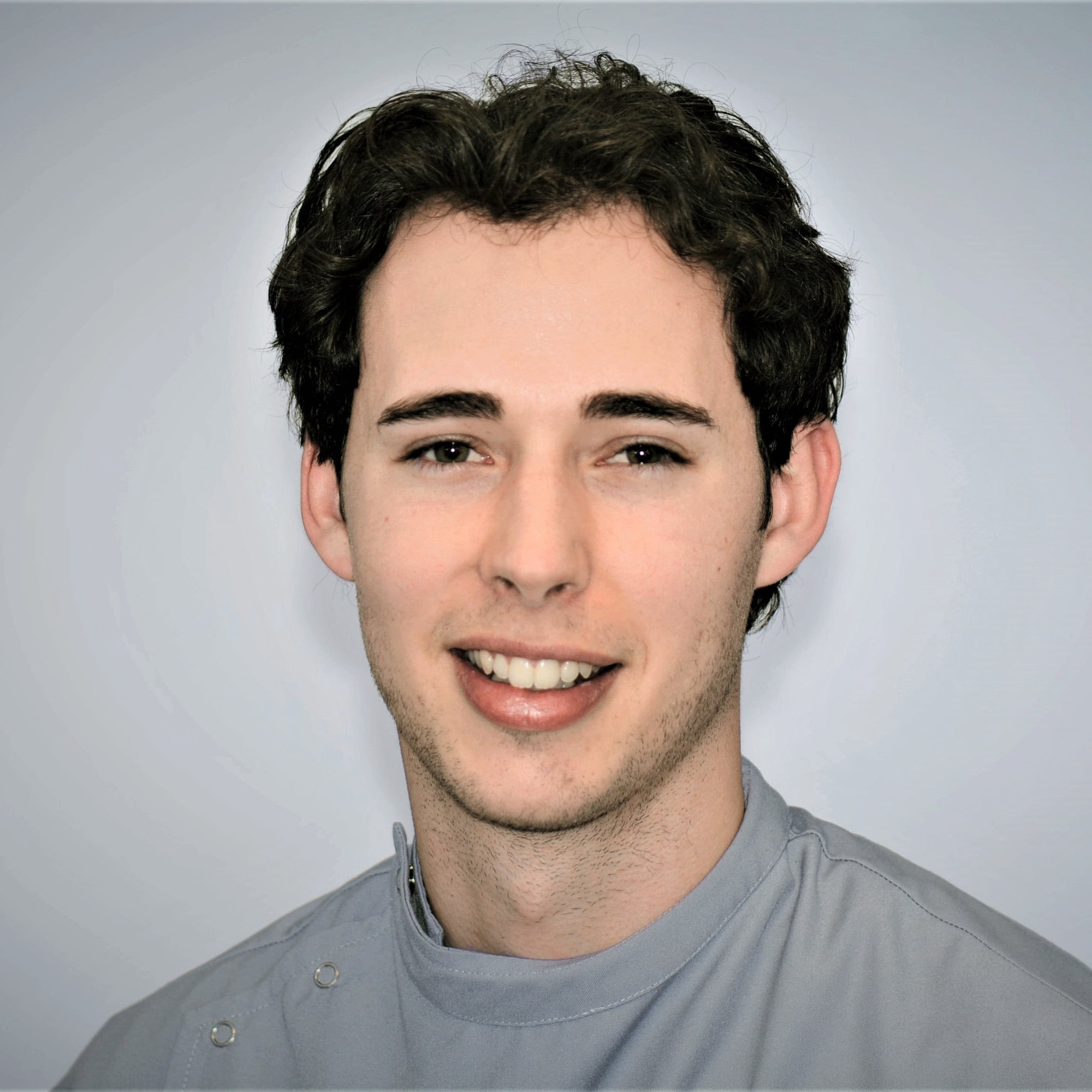 Originally from Melbourne, Dr James Dawson-Smith completed his Bachelor of Dental Science at Charles Sturt University. After working in regional NSW and Canberra, James moved back to Melbourne to be closer to family. James is passionate about providing high quality and caring dental treatment. Read more 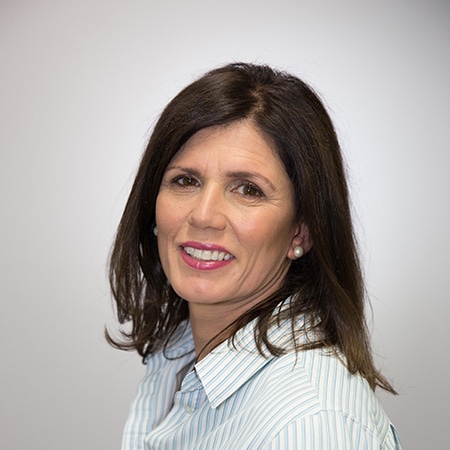 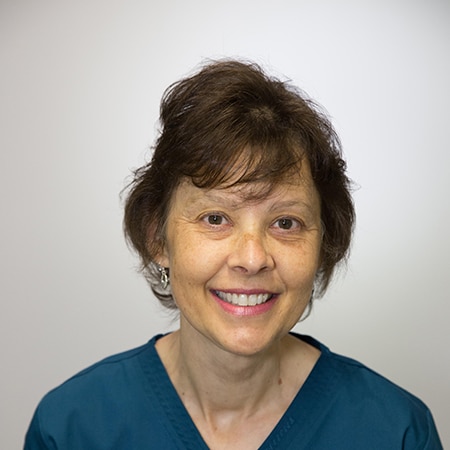 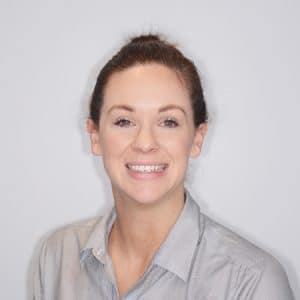 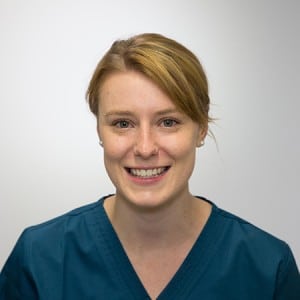 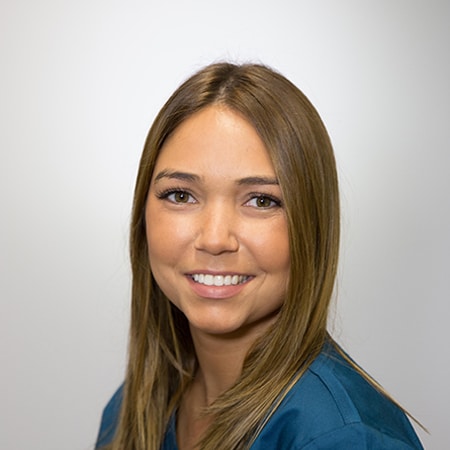 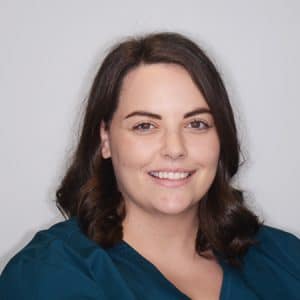